Have you heard about one of the biggest rail projects in Southern Africa? 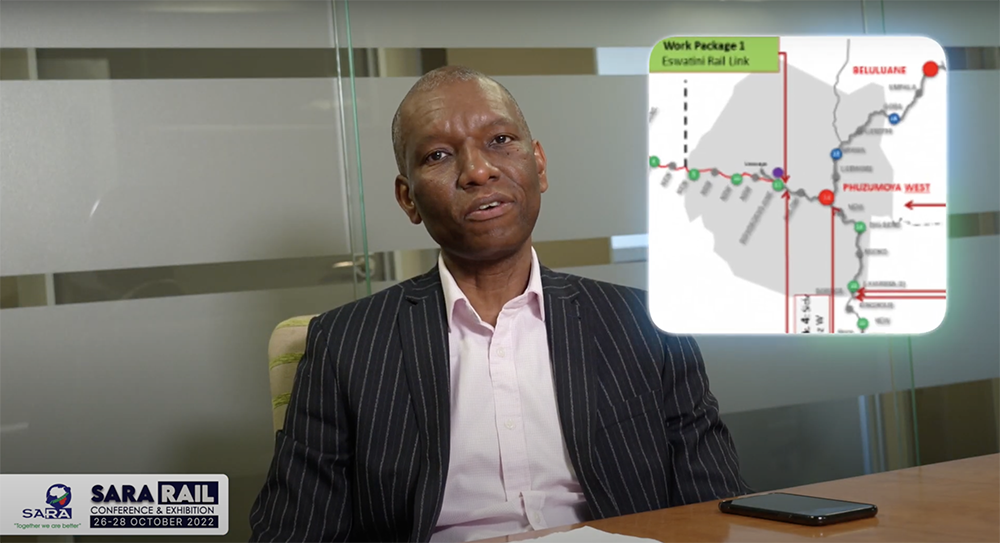 Nixon Dlamini, CEO at Eswatini Railways discusses the 145km Greenfield project and additional work required to link Eswatini, Mozambique and South Africa. In total, there are seven work packages for this particular project! In addition to the construction aspect of this project don’t forget the need for rolling stock and operations. Connect with Nixon at […] 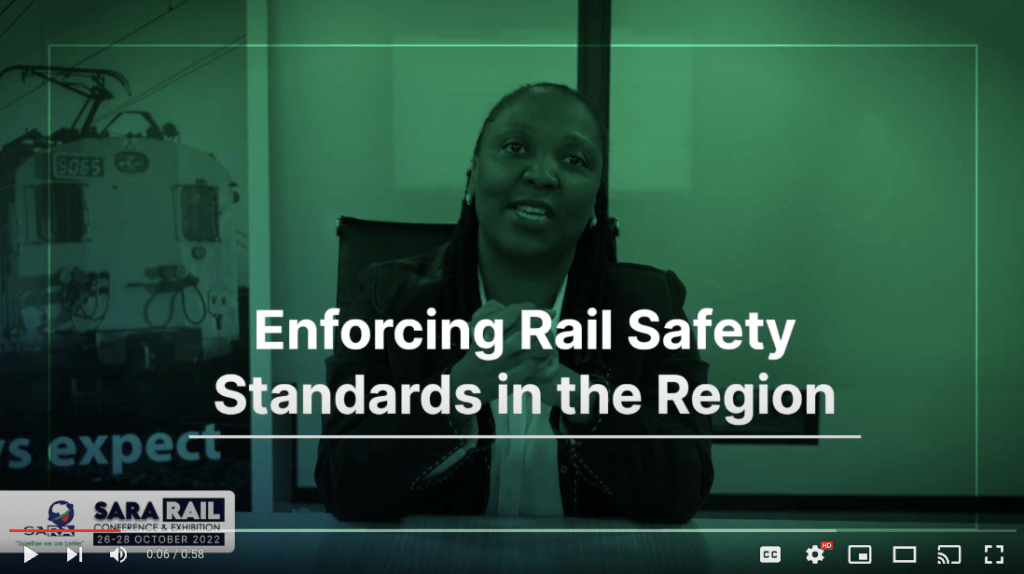 At the upcoming Southern African Railway Association (SARA) Conference and Exhibition – the Railway Safety Regulator (RSR), will be hosting a session focused on Enforcing Rail Safety Standards in the Region. Looking at compliance to safety standards for the elimination of train accidents as well as technology that will enhance railway safety. If you are […]

Lucchini SA to exhibit at SARA Rail Conference and Exhibition 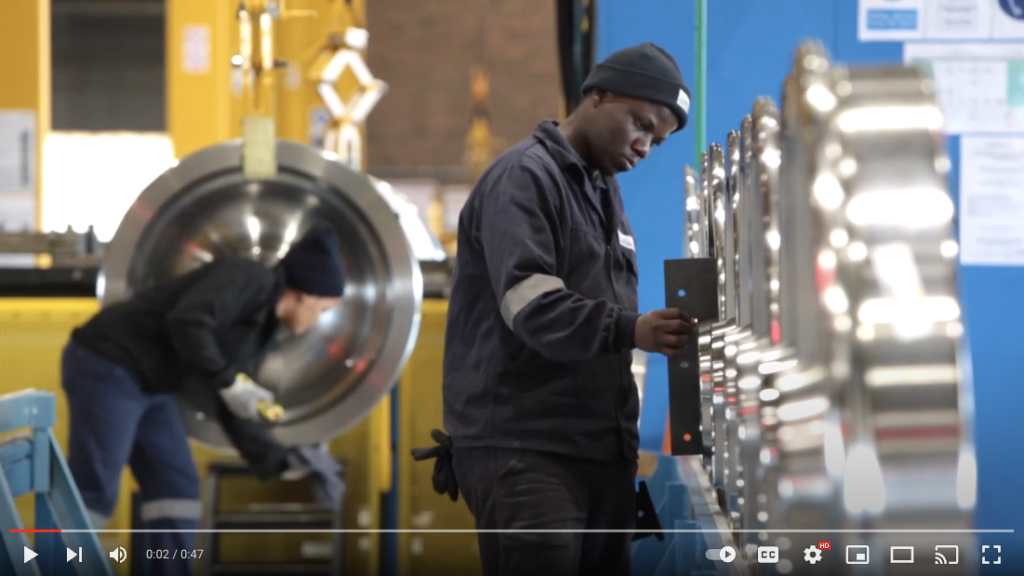 Lucchini SA is a proudly South African supplier of railway wheels into the SADC region. 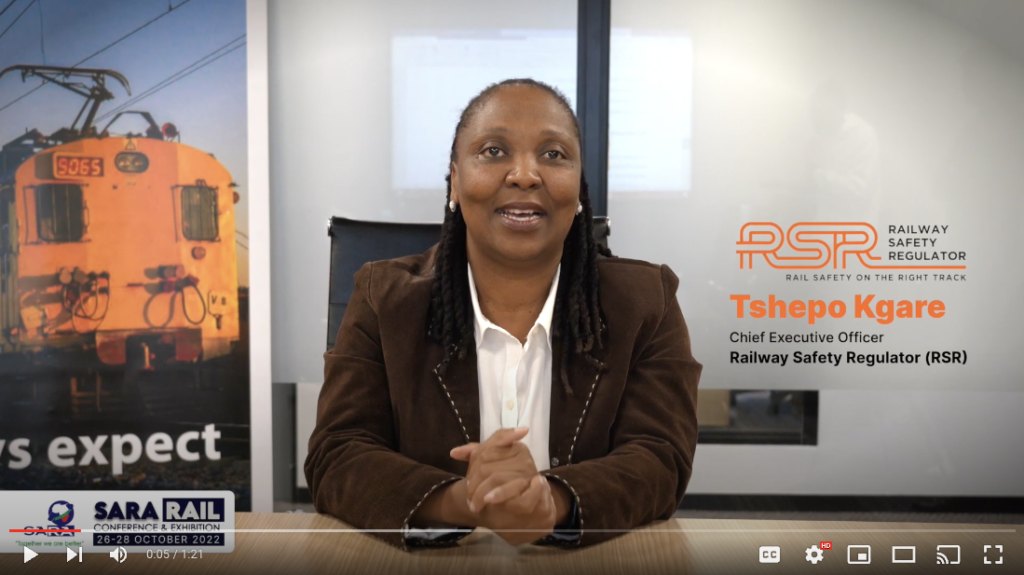 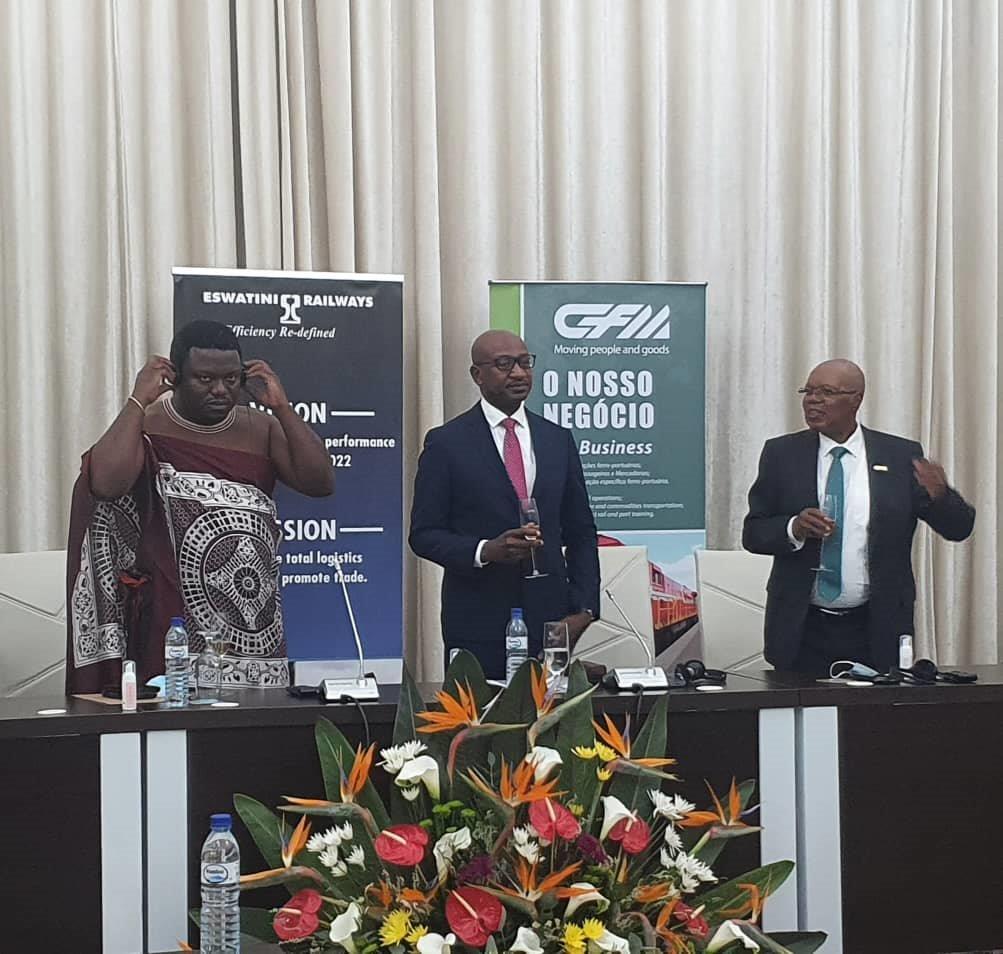 Friday, 05 August 2022, an historic agreement to transport coal from Eswatini by rail to Moçambique and subsequently other commodities, was signed in Maputo by the two government owned railway operators.

RFP, for the provision of Funding and Development (Construction) of the Eswatini Rail Link Project 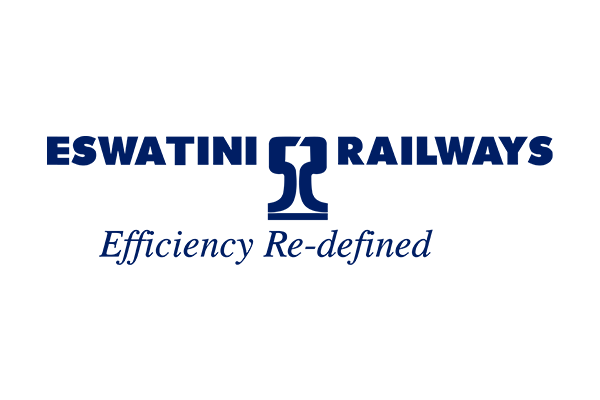